I have to admit that I wasn’t really a huge watch guy. I only buy watches to tell the time and the first thing I buy is those that really caught my attention when it comes to design.

However, having learned much about watches, my perspective has truly changed. With so many different men’s watches in Malaysia, not all of them are fit for me. In fact, a lot of guys commit the same mistakes I have back in the day and if you want to avoid them, be sure to read through the entire article to find out what those common buying watch mistakes are.

We usually equate something that is priced high as something more valuable than others, but that is not necessarily the case when it comes to watches.

Sure, there are luxury watches that cost more than $2000 and when someone sees you wearing one, you could say that it is some bragging rights that you truly deserve.

But, watch enthusiasts know that those watches with so-called grand complications are simply there just to make it more complicated than it should be. These enthusiasts would rather appreciate a watch with the somewhat simpler design but get the job done. It’s more of a design perspective than anything else at the end of the day.

You could be rocking a $10,000 watch that has a complicated mechanism but still does the simple task of telling the time and I would still be happier with a $300 watch that does the same.

Mistaking a Simple Calendar as an Annual Calendar

Watches that have simple calendars would often have to have their dates manually changed depending on the month to accommodate the change in the number of days.

There are some men that mistake a simple calendar watch with one that has an annual calendar. An annual calendar, for the uninitiated, is a feature in some watches that do not require you to change the dates manually as it is already pre-programmed in its mechanism to change it automatically.

Despite this noticeable change, there are still some people (some even claim that they are watch enthusiasts) that the feature is one and the same but it is actually not.

This is one of those mistakes because people instantly assume that the ones that buy the most expensive watches are those that really do not use them and they are only purchasing them to make it part of their collection.

Truth be told, watch collectors still want to wear their expensive watches. They are just people that hold so much appreciation for horological instruments so do not be angry if you find someone with a Patek.

So, you’re a watch person that frequently visits watch forums to find out more information about the timepiece that you really love. You see someone who seems to have the knowledge of different watches and you cite their posts as fact.

That is actually quite a common mistakes and I always cringe if I see people like that. You see, anyone can post in forums and anyone can make statements that are not actually true.

So, citing what they say as fact just tells me how ignorant you are.

Claiming Yourself as the Biggest Watch Collector There is 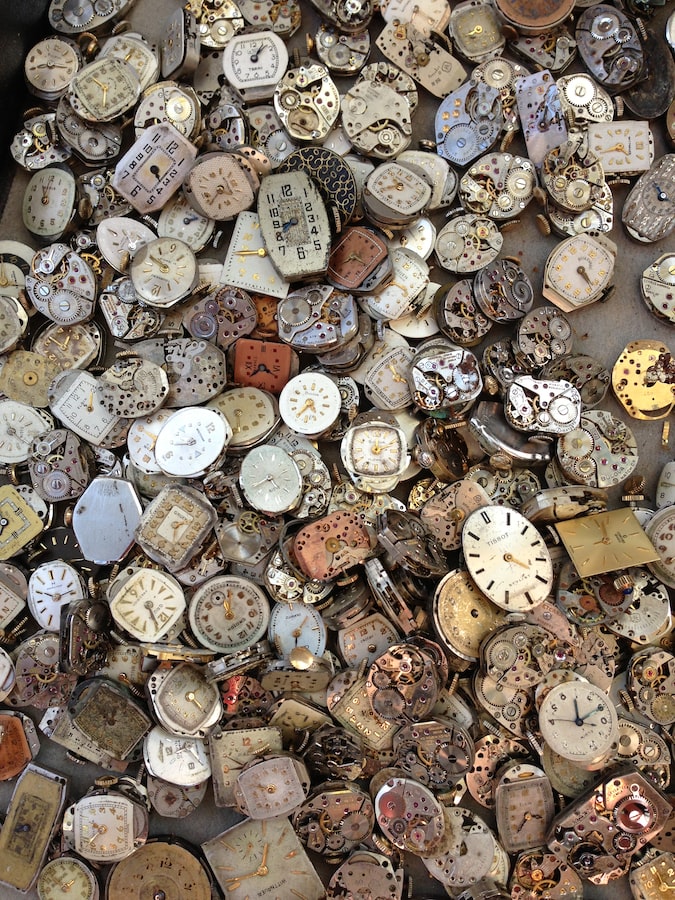 You might brag to your friends that you have a wide collection of watches and your ego might tell you that you are the biggest watch collector in the world. Well, I am sorry to blow your horses but there are literally thousands of watch collectors out there. Stay humble and stay proud of your collection, but not so much that you are bragging about it.

As a huge watch collector, what do you think is the most important thing in the world? I think you might say that it is to watch, right?

After all, it is your hobby to collect every single one of them.

However, watches are just accessories that help you tell the time. Even though they are not made equally, you still cannot say that they are better than your friends and family. If anything, they are just timepieces no matter how intricate their craftsmanship is.

We are the one-stop company you’ll need for your website designs. If flexible, modern, and functional layouts is what you are looking for, then look no further!